The Skin, Feeding and Early Speech 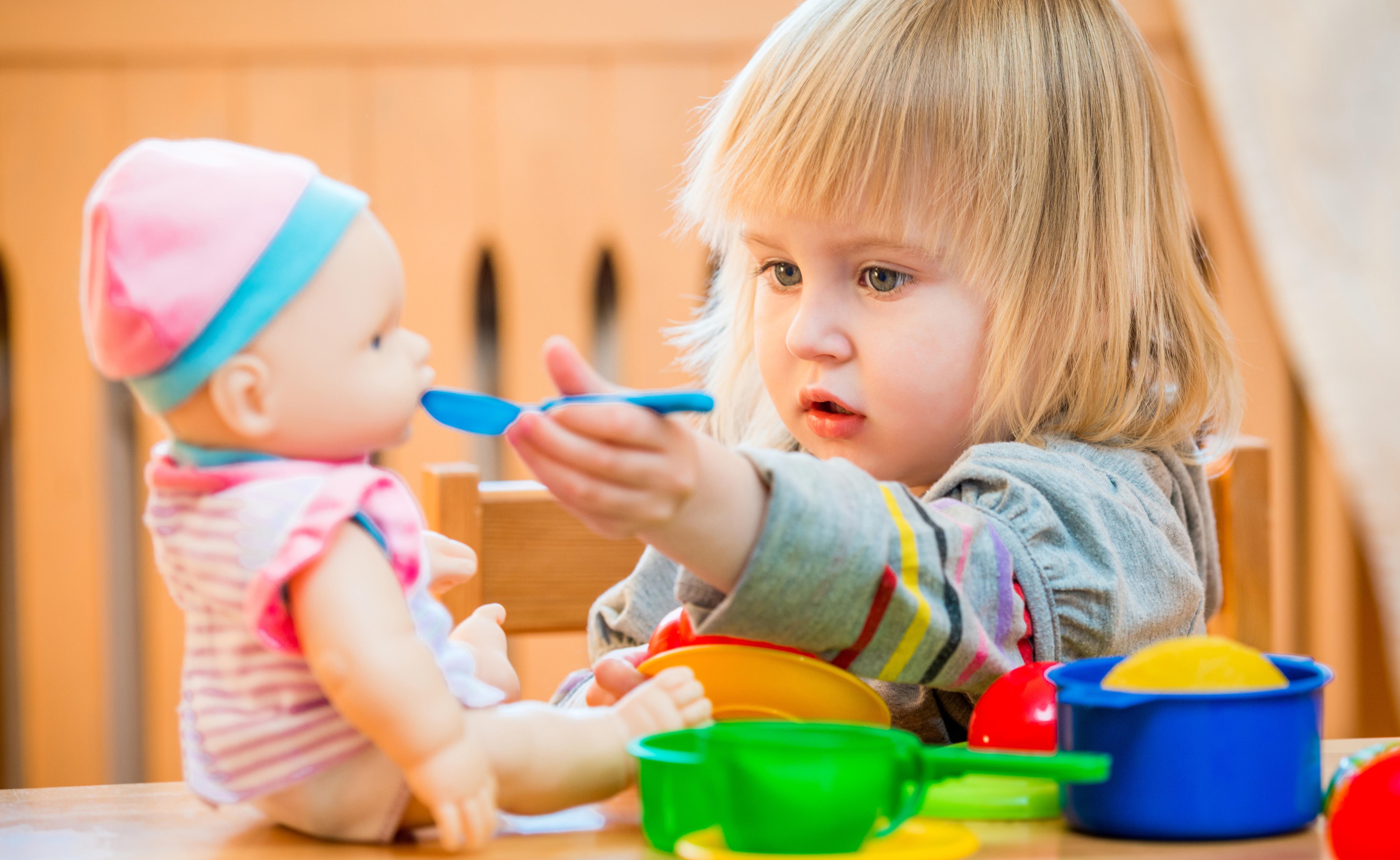 Margot Sutherland, a British Psychologist, says one of the biggest complaints from adults about their own childhood, is the lack of play with their parents.

A child at play = a child at work

Play is a fun way of learning without the pressure to perform. Through various stages of play a child mimics and absorbs most of the social skills used in his culture and his general environment too. Playing means mirroring what I’ve experienced, and that is why one of the favorite games young girls (and boys) play is to take care of a doll, clean and cook.

A child at play literally ‘tries on’ things they see other people do and in doing so, they learn:

The more PHYSICAL the game, the greater the developmental gain.

Even though we live in the technological age, young children need 90% physical play using their whole bodies, and 10% electronic play to be well-developed and well-adjusted, happy, healthy children. When most of a child’s play is done sitting down in front of a screen, the likelihood of battling with low muscle tone, poor spatial orientation, an inability to cross the midline, poor pencil grip etc., increases. These are all fundamental skills needed for success in school.

Graham Codrington, the Generation Theory expert says life expectancy for children born after 1990 is 130 years. The playful preschool years between 0-6 years only makes up 4% of that lifespan. That means 96% of a child’s life involves reading and writing, so why do we rush children to read and write and work electronically if they only have 6 glorious years to PLAY and discover, and touch and move?

Let’s stop the early pressure to perform and encourage our children to play.

Take time and see how many variations of play your child engages in:

The child is passive and unobservant, only concerned with his own basic needs: warmth, food, safety and comfort. This is a typical kind of play for a very young baby and a sick or recovering child. 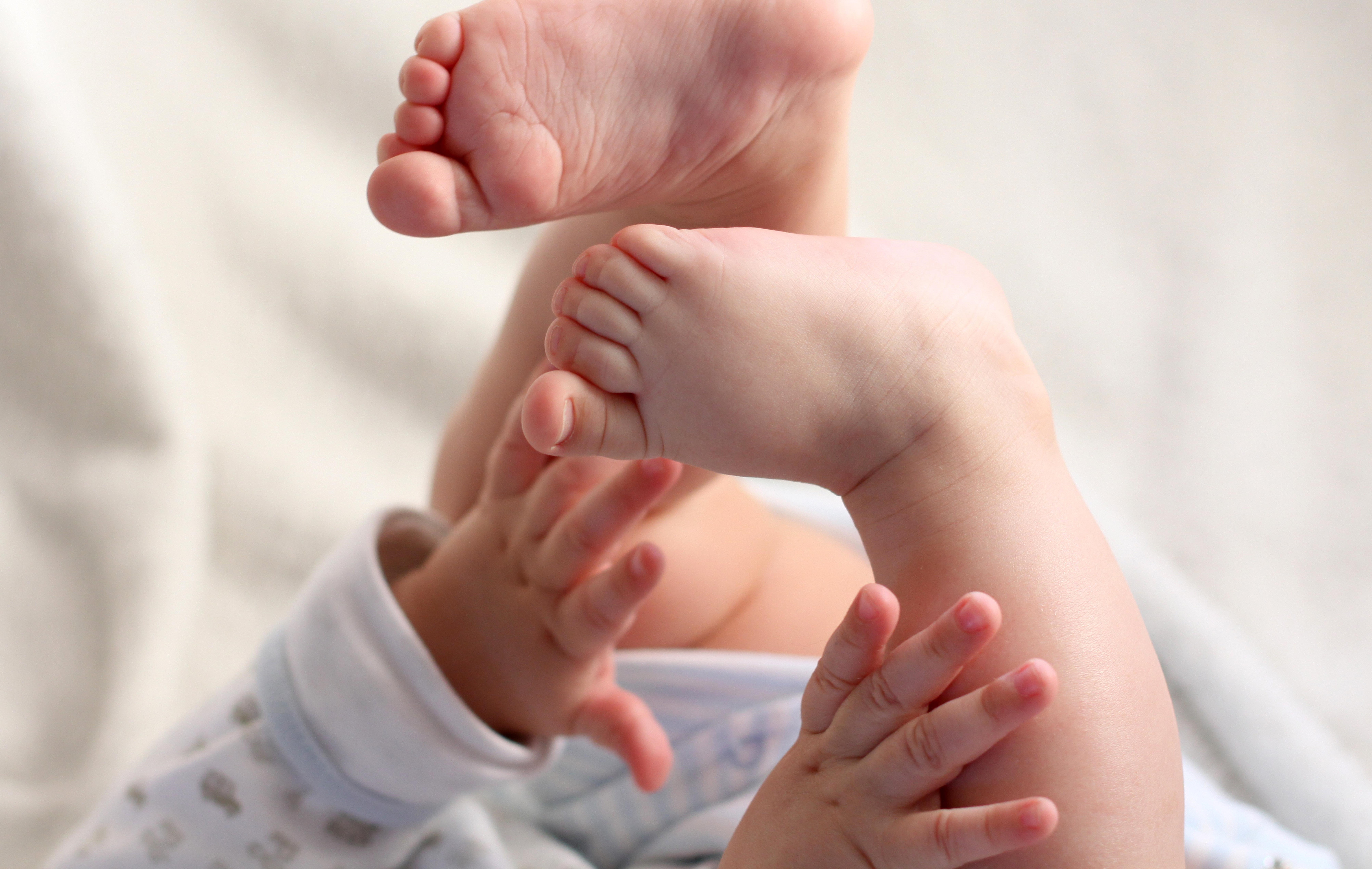 The child starts moving and finds pleasure in touching his face, hands and toes. Discovering his body is his main aim and is typical of a developing baby and a sensory seeking child.

The child is alert, but is more reserved and watches others paly, rather than participating himself. This is typical behaviour for a sensitive child in a new or unfamiliar environment, before he decides to engage with the other children or not.

The child who has engaged in spectator play starts imitating what he has seen. It is as though he is ‘trying on’ the behavior of others to see if it fits. The child enjoys the experience and is not focused on the result. 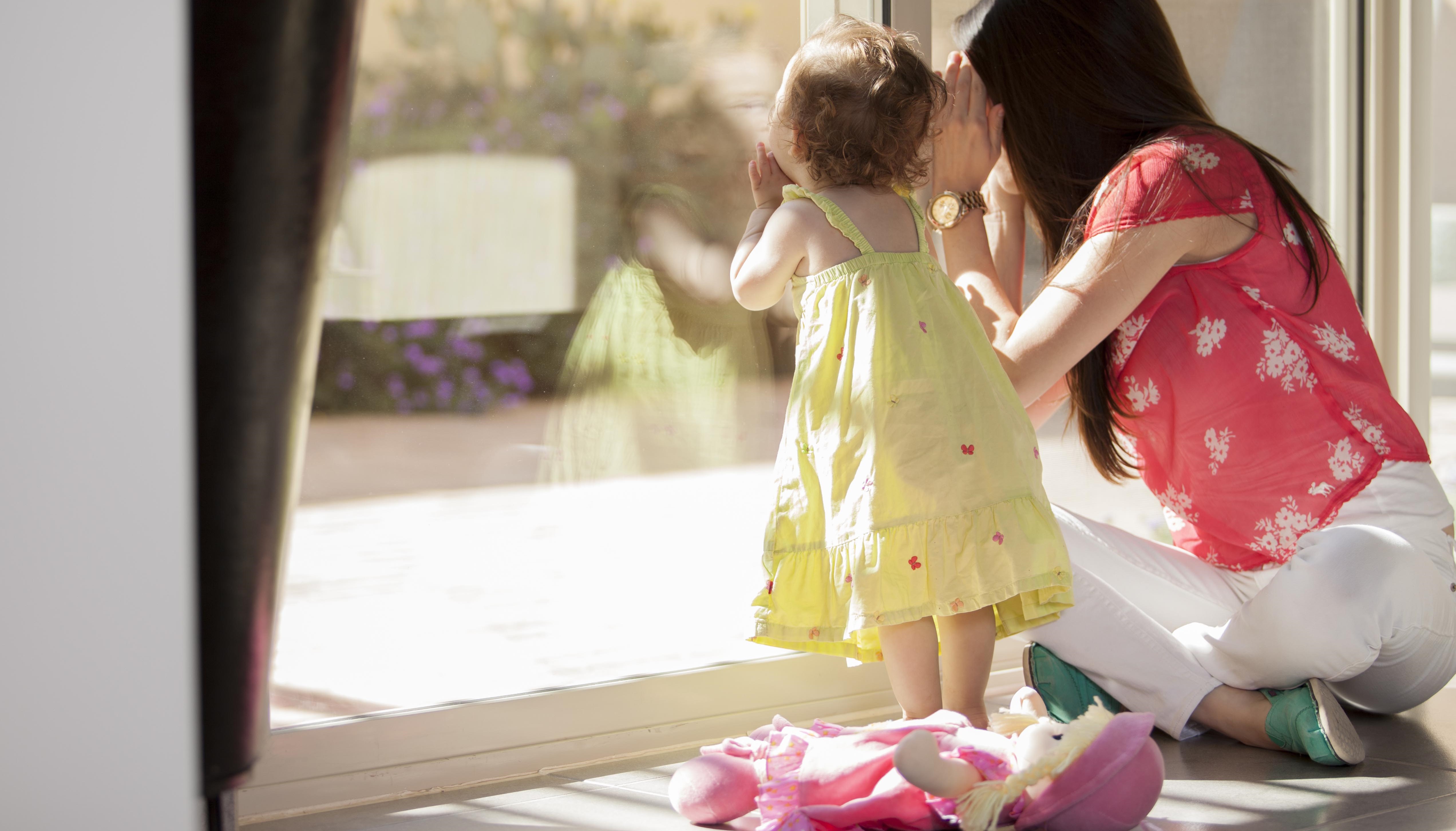 Now the child starts playing with a purpose – he wants to start and finish it himself and is happy to follow basic rules to do so. The main thing is to finish it himself without any help and is typical behaviour for a developing child.

It is like when two men go fishing and they hardly talk, but are simply enjoying each other’s company or two women enjoy a massage while a few meters apart. The same applies to children engaging in parallel play – each child is engaged in solo play, but they are aware of and enjoying each other’s presence. They will even call each other friend.

When a child’s social skills are improving, he starts to participate in communal play where two children are playing together, but there are no rules or turn taking. It is like two friends who are building with blocks and playing with cars in and around the block buildings. There is not specific goal other than to play together.

Two or more children play together and have the same goal in mind. They make the rules as they go along and if one doesn’t play according to the rules, he hears the dreaded words: ‘you are not my friend anymore’. The main focus is working together or cooperating. 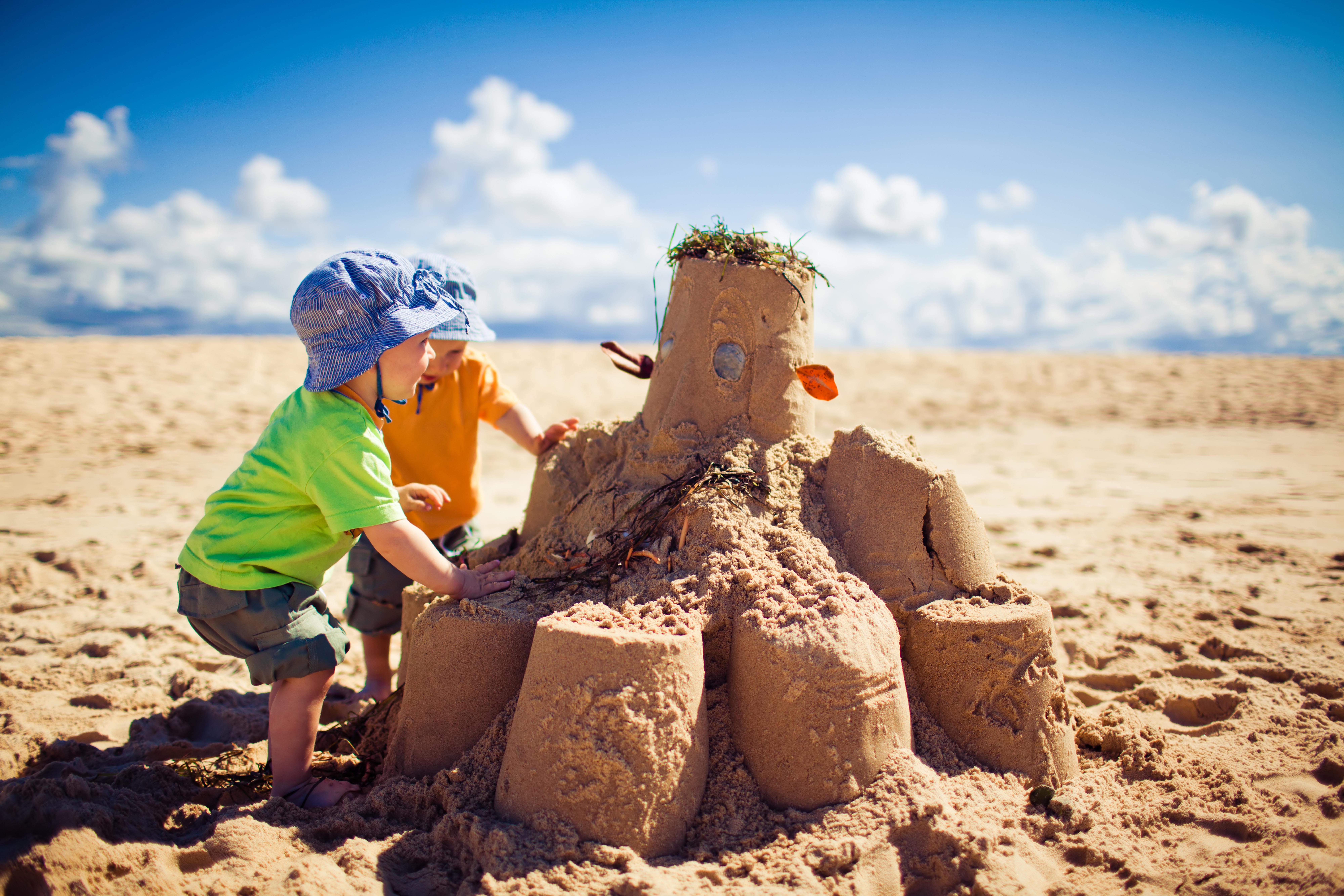 This the kind of play children engage in when the adults are having a chat and the children need to amuse themselves because there is no TV. Now a ball can become a missile and rocks and stones can become goals and the rules of the game is invented as the game evolves. Interesting to note that children often spend more time making the rules and sorting out who is who than actually playing the game, and to think parents often think children don’t like rules!

Fantasy play and dreams defy the rules of reality and logic – anything is possible: animals can talk, people can fly, fairies can transform things and the ‘goodie’ always wins. It often involves props and outfits and is a crucial part of emotional and social development. It is open-ended and can change at the drop of a hat without anyone being perturbed.

The name of the game is: winning. This is a typical way of playing where there is a time-frame or fixed rules, not the child’s own rules and include games with dice or cards or sport. 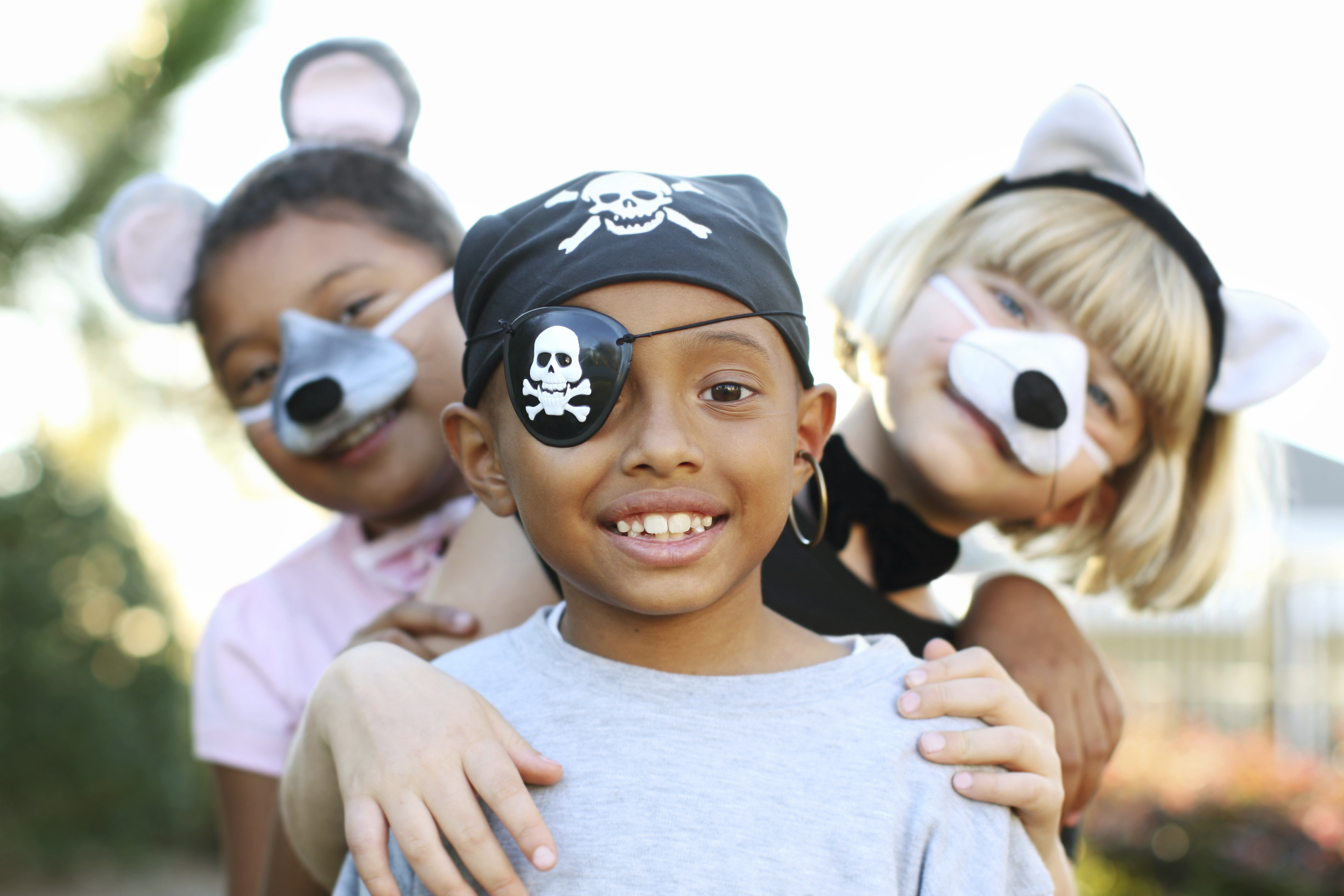 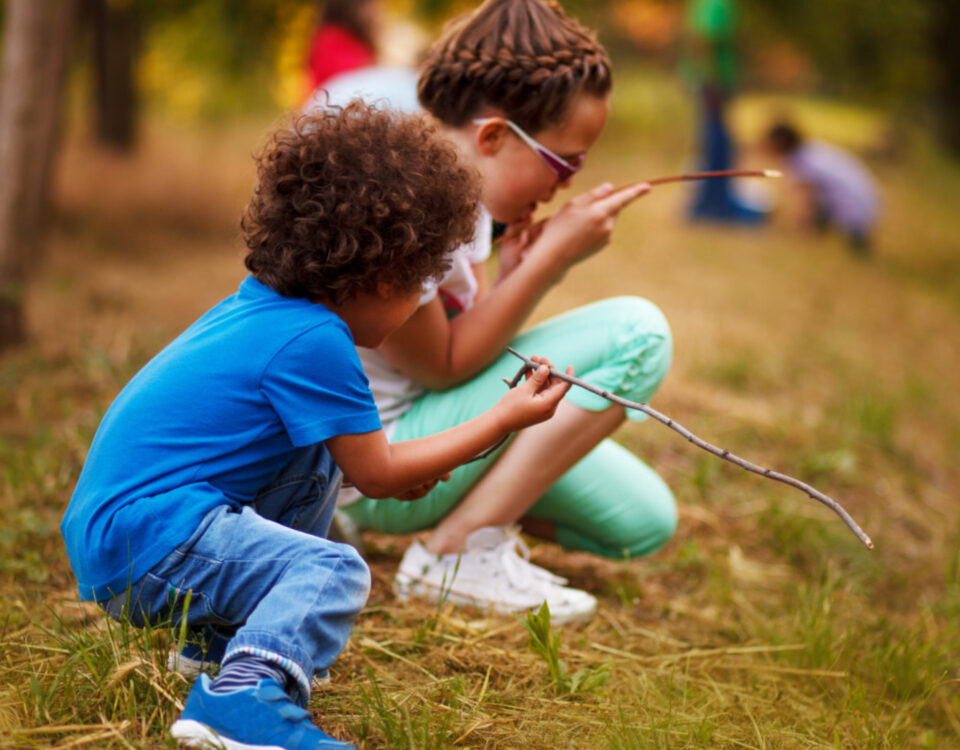